World Cycle Day,
Cycle day 2021
World's cycle day,
GK,
Din vishesh
Bicycles are taking the place of two-wheelers and fair-wheelers as people become health conscious in one year of Corona.  When June 3rd is World Cycle Day, it is noteworthy that the era of cheap bicycles has passed and bicycles have also become expensive and there is a waiting period of 6 months for that too.  Some models of expensive bicycles cost from Rs 1 lakh to Rs 4 lakh. 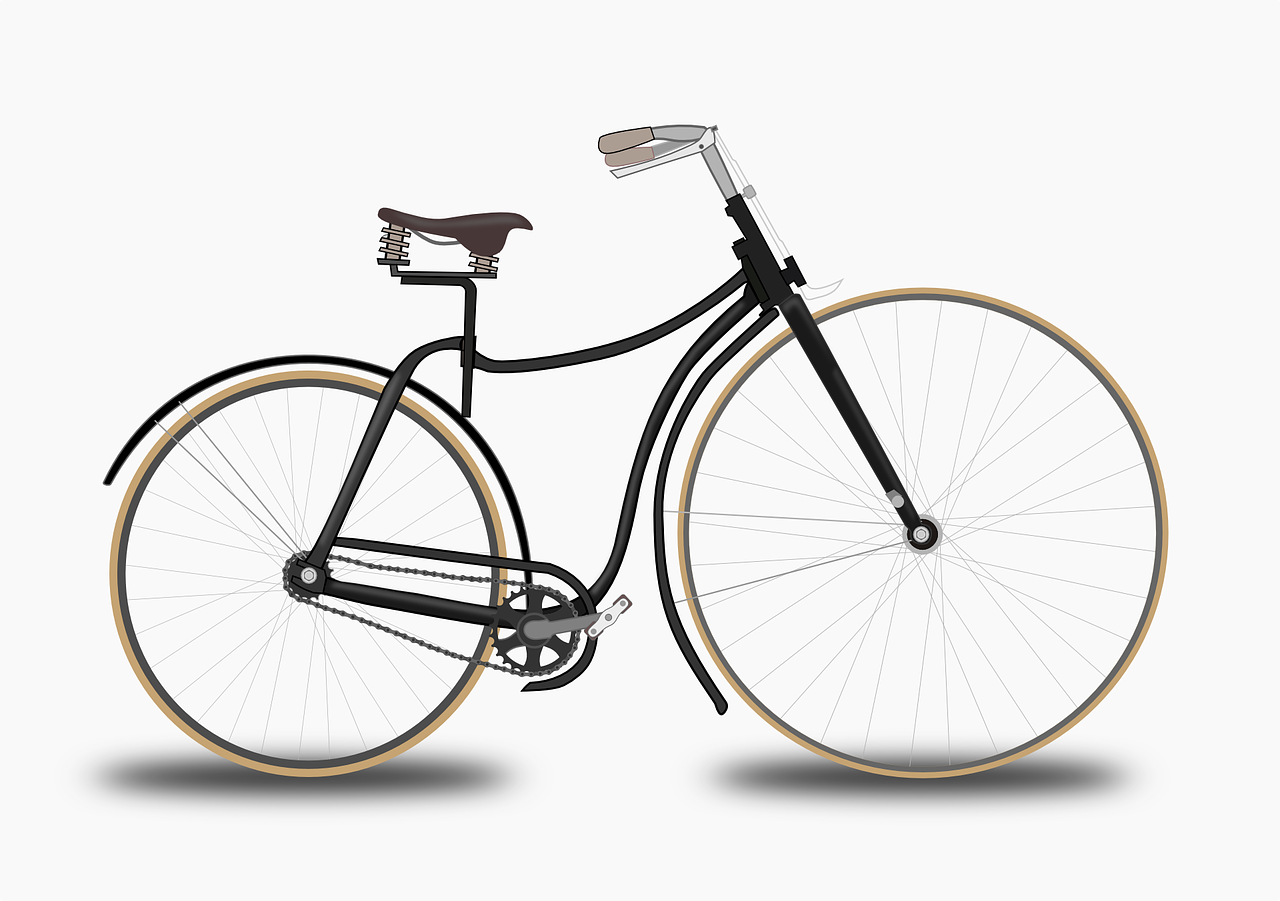 Earlier, bicycles were considered the vehicle of the poor.  However, now this cycle has become the life status of millionaires.  The craze for bicycles has increased as people in Corona have become more concerned about health.  "Taiwan is the world's bicycle hub," says Amit Tank of Rajkot Cycle Zone.  From where all bicycles reach other countries.
India does not produce more than 20,000.  So bicycles have to be imported from other countries.
Bicycles from companies including Merida in Taiwan, Trek in the USA, Stott in Switzerland and Polygon in Indonesia are expensive.  Prices range from Rs 1 lakh to Rs 4 lakh.
In Rajkot, people ride bicycles worth up to Rs 2.5 lakh. Which has a waiting period of up to 6 months.  Divyesh Aghera, who has been cycling in Rajkot for the last 15 years, says that the hybrid, MTB.  And road bike type bicycles come very expensive.  Which is made of carbon fiber and is very light weight and strong.  There is a current shortage of hybrid bicycles.
10 to 30 per cent increase in bicycle prices, the company is banned from importing tires
The price of bicycles has risen by 10 to 30 per cent amid rising prices, including raw materials and transportation, among the Corona.  Because hybrid type bicycles have to be imported from abroad.  In addition, when the government has banned the import of tires from abroad, the bicycle tire company itself cannot order.  So the tires that one has to order oneself are expensive.  According to the trader, about 150 bicycles are sold in the city every month.
World Cycle Day,
Cycle day 2021
World's cycle day,
GK,
Din vishesh