Home » whatsapp user for new rules » Under the new rules, users' privacy will be respected, no need to be afraid: Ravi Shankar Prasad.

Under the new rules, users' privacy will be respected, no need to be afraid: Ravi Shankar Prasad. 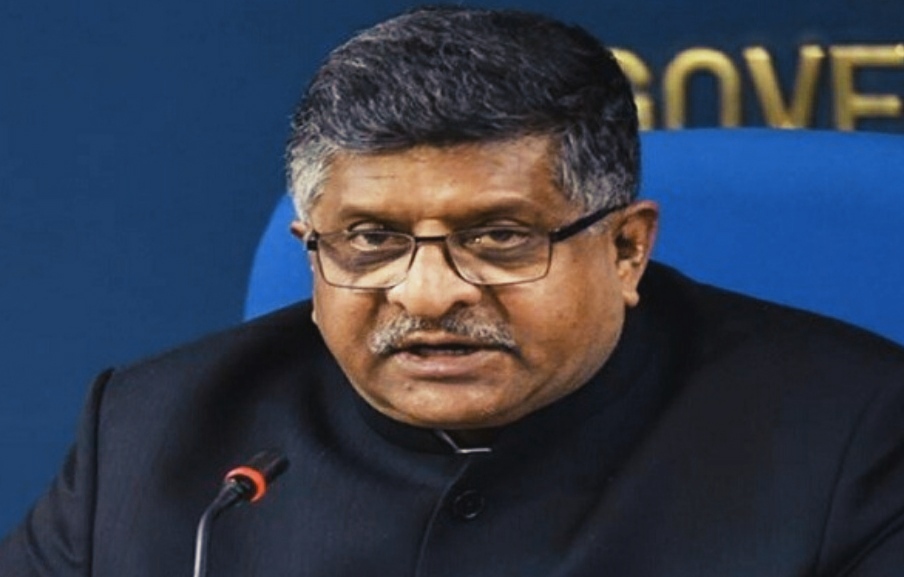 The purpose of these rules is to prevent abuse of this platform.  Under the new rules, social media companies will have to open an office in India, in which a nodal officer will be appointed and they will work to address the concerns of the government and the people.
Prasad said the government welcomes criticism, including the right to ask questions.  Prasad posted on the micro-blogging platform Koo, and also tweeted that the new rules empower ordinary users of social media in the event of any abuse and abuse.
He said the government fully respects and respects the right to privacy.  "Ordinary users of WhatsApp need not fear the new rules," Prasad said.  Their original purpose is to determine who initiated the message of the specific offenses specified in the rules.  He said that under the new IT rules, social media companies would have to appoint an India-centric grievance redressal officer, compliance officer and nodal officer to provide a platform for millions of social media users to redress their grievances.