World's huge Animal
Huge animal in world
Know about this animal
The largest animal in the world is so large that even an elephant looks small in front of it. 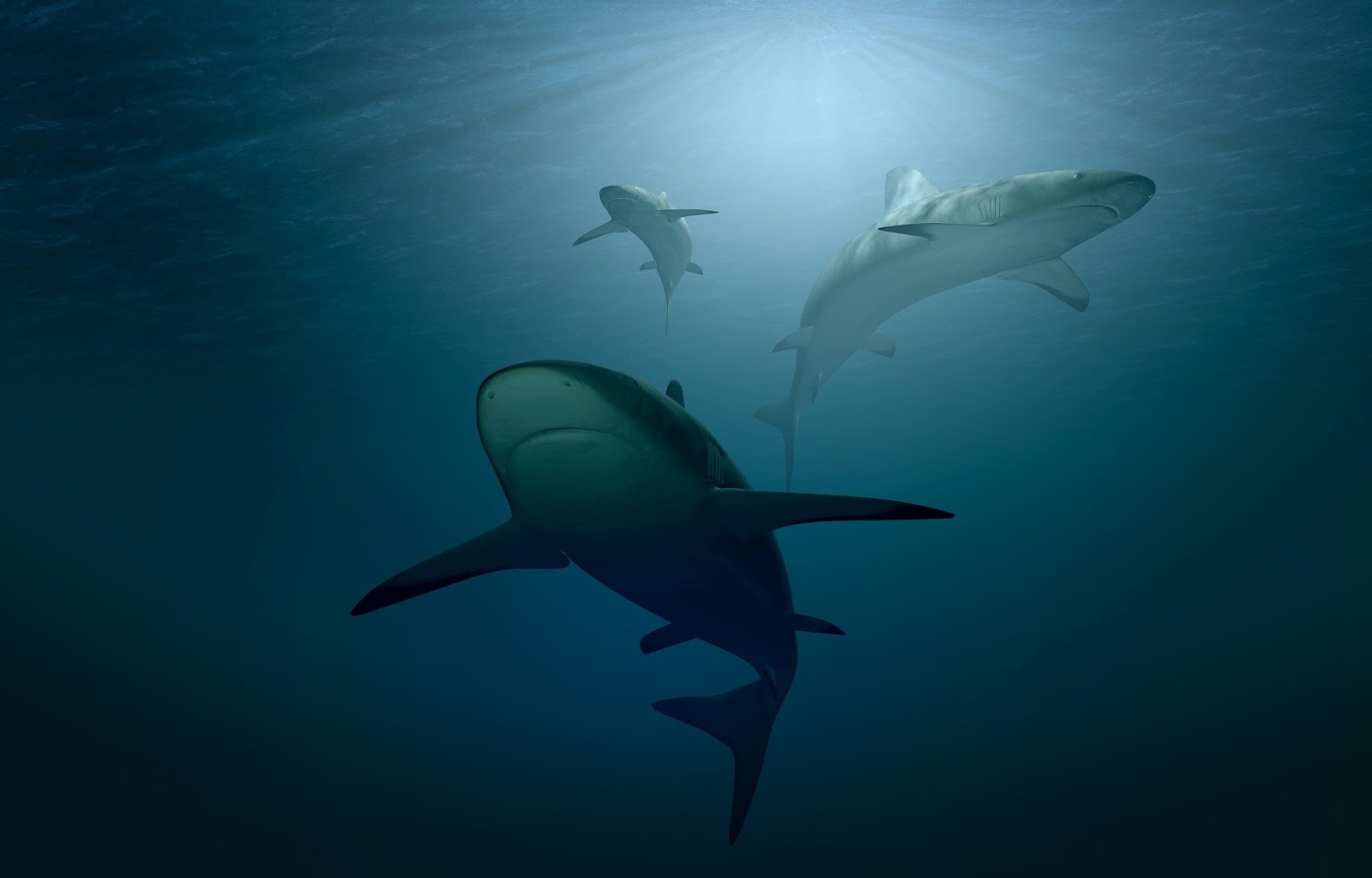 You may be surprised to hear this, but such an animal is still in the world.  This animal is the Antarctic Blue Whale.  This is a mammal that is being rescued.  This is the only animal on earth that can outperform everyone in shape. A blue whale weighs approximately 400,000, which is equal to the weight of 33 elephants.
You will be amazed at how long it is.  A blue whale is equivalent to a statue of Christ in Rio de Janeiro, Brazil, so a whale is 98 feet long.  The statue of Christ has found a place in the world record.  Its heart is like a small car.
At the time of blue whale feeding, 3600 small fish are caught every day.  You may be surprised to learn that blue whales are even larger than dinosaurs.  The largest dinosaur skeleton is approximately 27 meters long, but blue whales can be 30 meters or more in length.  The tongue of a blue whale weighs the same as an elephant.  The length of the blue whale's head is measured at 5.8 meters.
Even louder than a jet engine
The sound of blue whales is also the brightest in the world.  The sound of a blue whale is louder than a jet engine.  A jet engine can only produce 140 decibels, while a blue whale can produce up to 188 decibels at a time.  His slow voice can also be heard far away.
World's huge Animal
Huge animal in world
Know about this animal